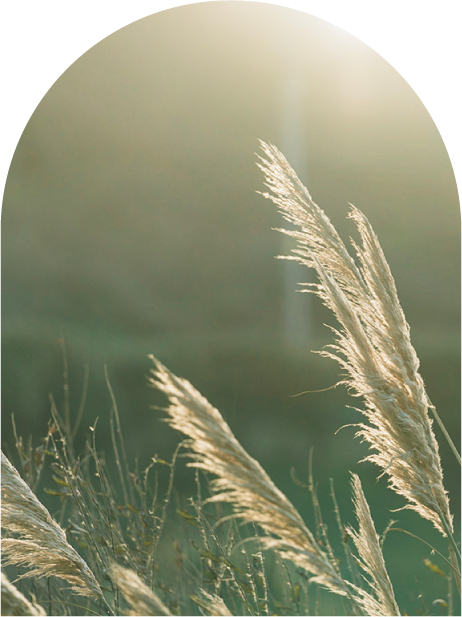 A wide range of expertise, from established architects 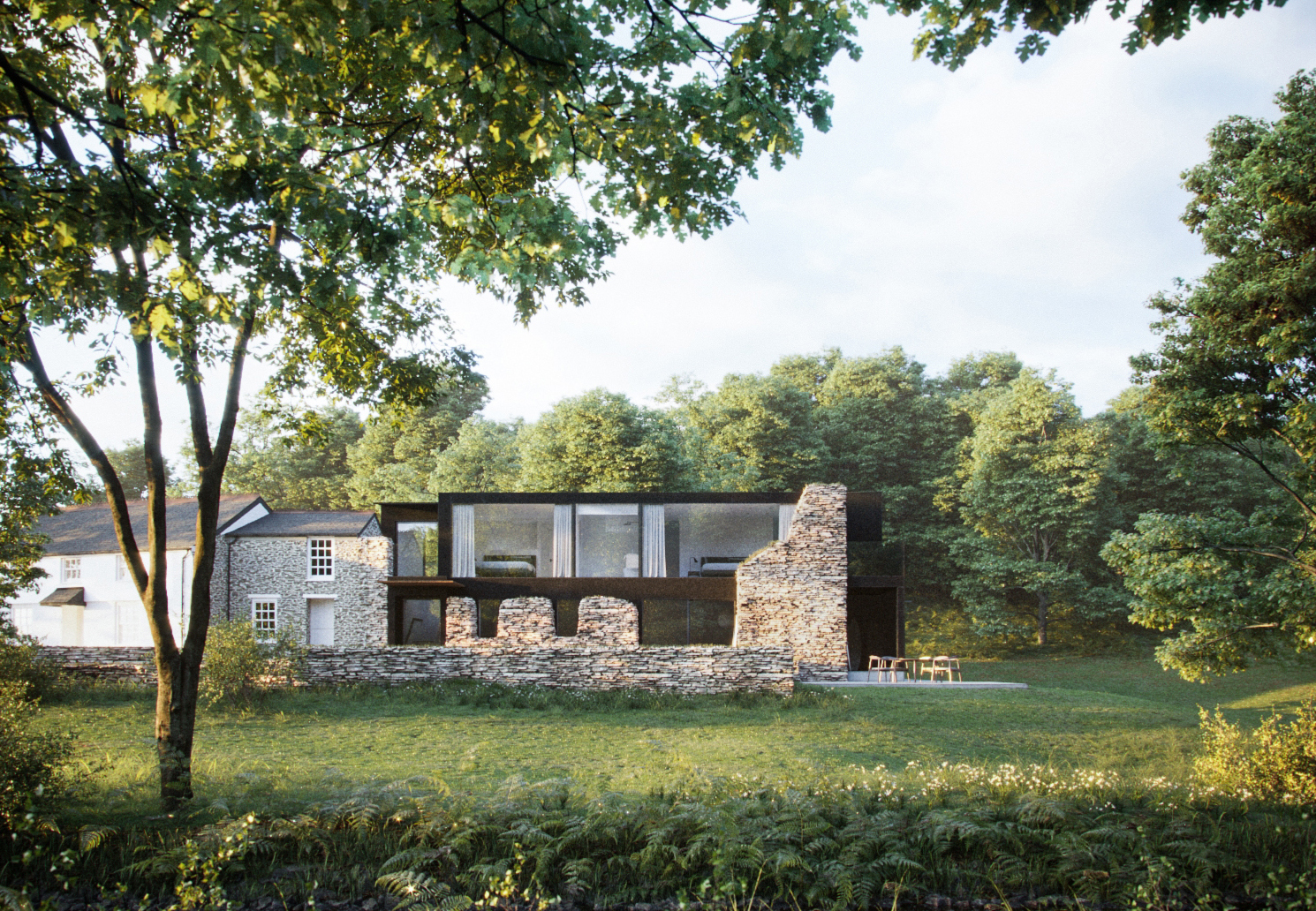 Our London studio serves as a creative hub for our growing team which encapsulates a wide range of expertise, from established architects and emerging talent to specialists in project delivery

While our Cornwall base allows the team’s love of the local lifestyle, which imbues all of our work, to thrive. 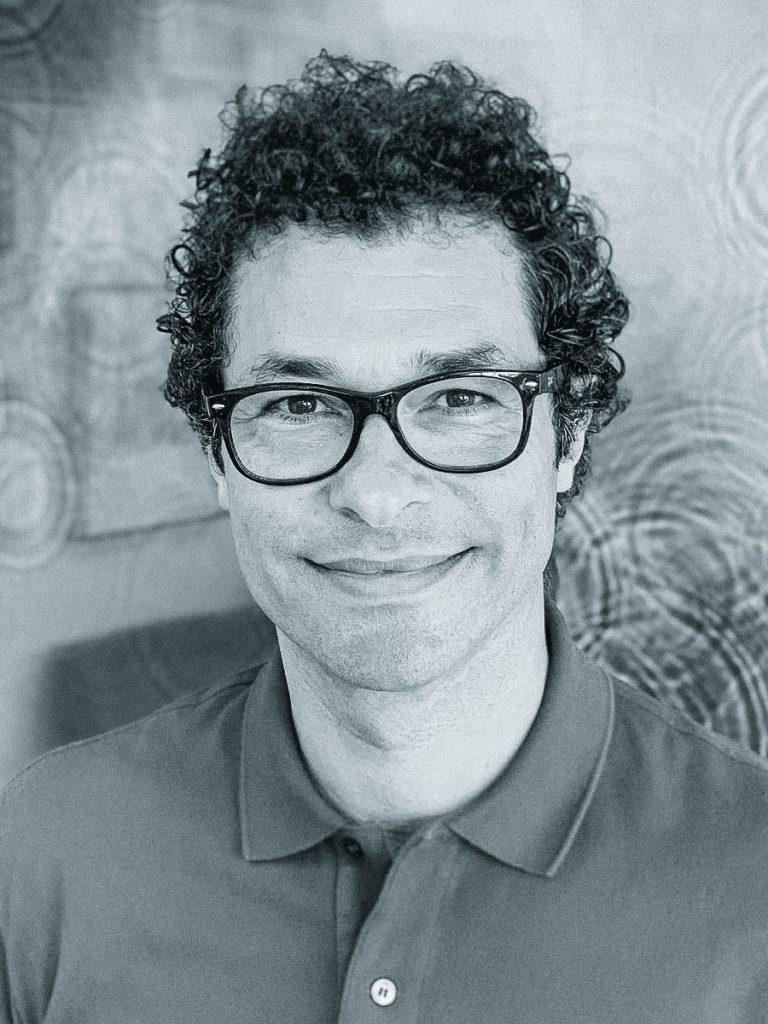 Having harboured a lifelong fascination with architectural and interior design, in 2013 Marzouk set out to develop his own striking new build, to serve as a tranquil coastal retreat for him and his family. The result was the RIBA award-winning Sand Dunes, situated on the Cornish beach of Mawgan Porth. Inspired by its grand success and his continuing captivation with the locality and its abundant charms, Marzouk left his 25-year long career in investments to begin an innovative new venture, focussed on offering others the opportunity for more thoughtfully designed homes around the south-west. Marzouk’s vision was to build a design agency with a reflection of his deeply held passions for contemporary design, the local landscape and the simple pleasures of coastal life. 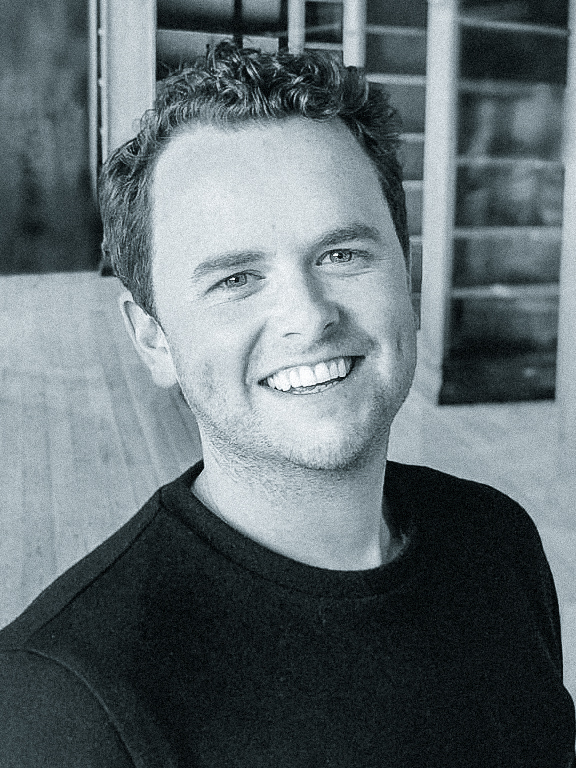 Since graduating with a masters degree from Bartlett School of Architecture at the University College London Adam has pursued a career focussed on designing high-end private residential properties. After many years at an award-winning London practice, he co-founded Watershedd with a view to exploring the opportunities offered by projects outside the narrow scope of the urban landscape. Since the company’s inception, he’s relished the challenges presented by a diverse range of sites and particularly enjoyed working closely with clients minded to create bold architectural homes. 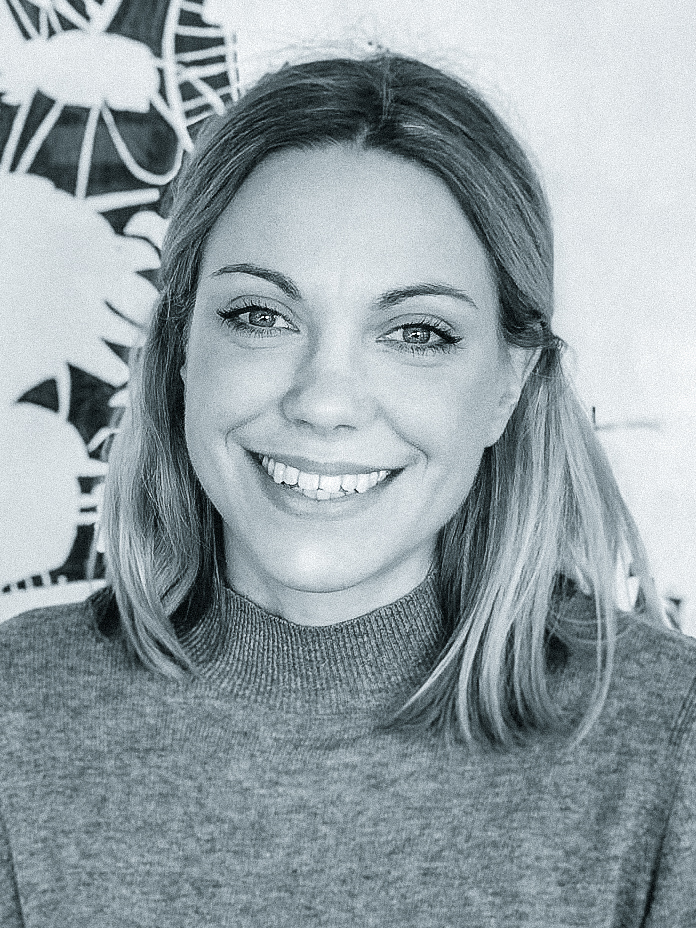 Poppy graduated with a masters degree at the University of Westminster and joined her family’s esteemed London architectural practice soon after. There, she worked for several years developing state of the art commercial spaces with carefully curated interiors. In cofounding Watershedd, she was excited by the prospect of creating an entirely new practice with its own set of values and aspirations, as well as the opportunity to take an active role in developing impressive homes on her native soil. Her previous experience working on large scale and fast-paced projects has helped Watershedd develop the high level of service that sets it apart, while her discerning eye has driven its artful approach to interior design. 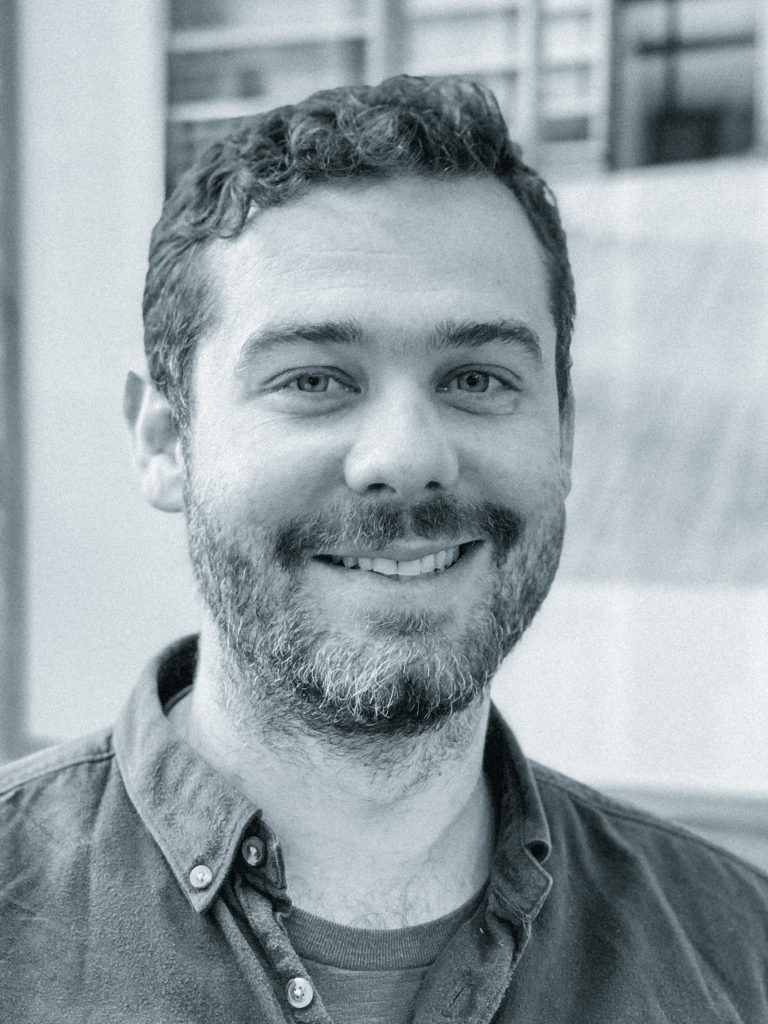 After graduating from University College London, Daryl spent many years working in large city-based practices in Britain and Australia, gaining experience across a wide range of projects, from bespoke beach houses to grand commercial interiors. After several years at a top London practice, he seized the opportunity to join the team at Watershedd, drawn by the brand’s distinctive approach to design in synergy with the coastal landscape and the opportunity to work closely alongside local artisans and craftspeople. 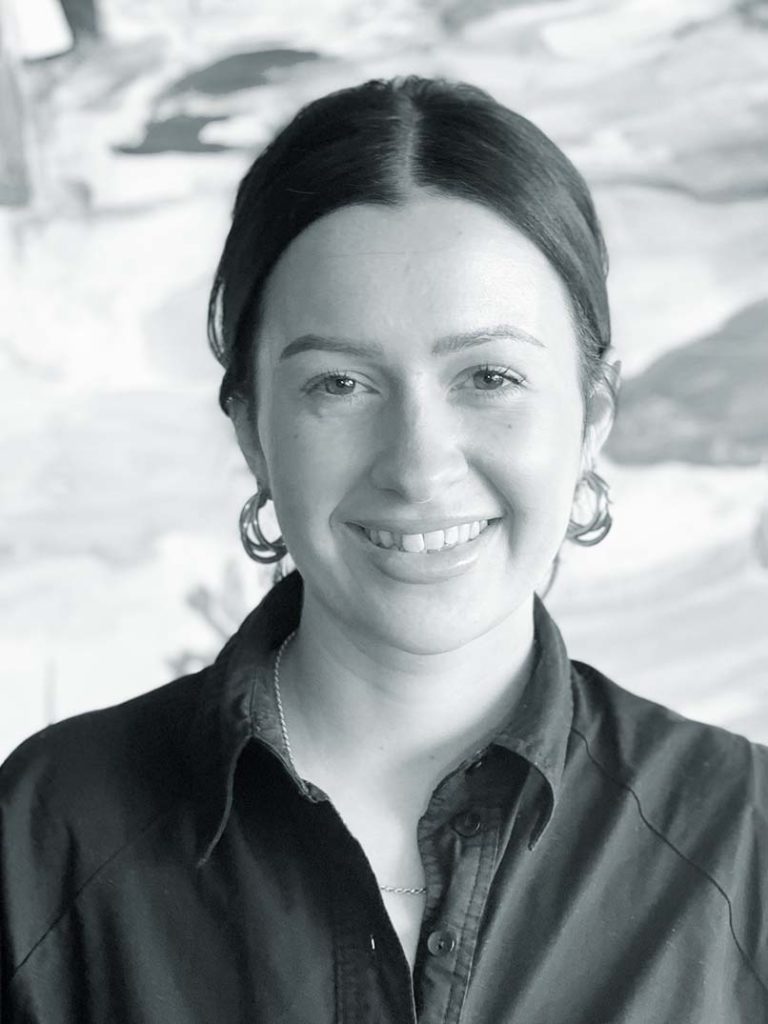 Jemma is the newest team member of Watershedd, with a background working in start-ups and designer agencies in London. She is involved in all aspects of the business acting as studio manager and personal assistant, whilst also having a keen interest for interior design and photography. 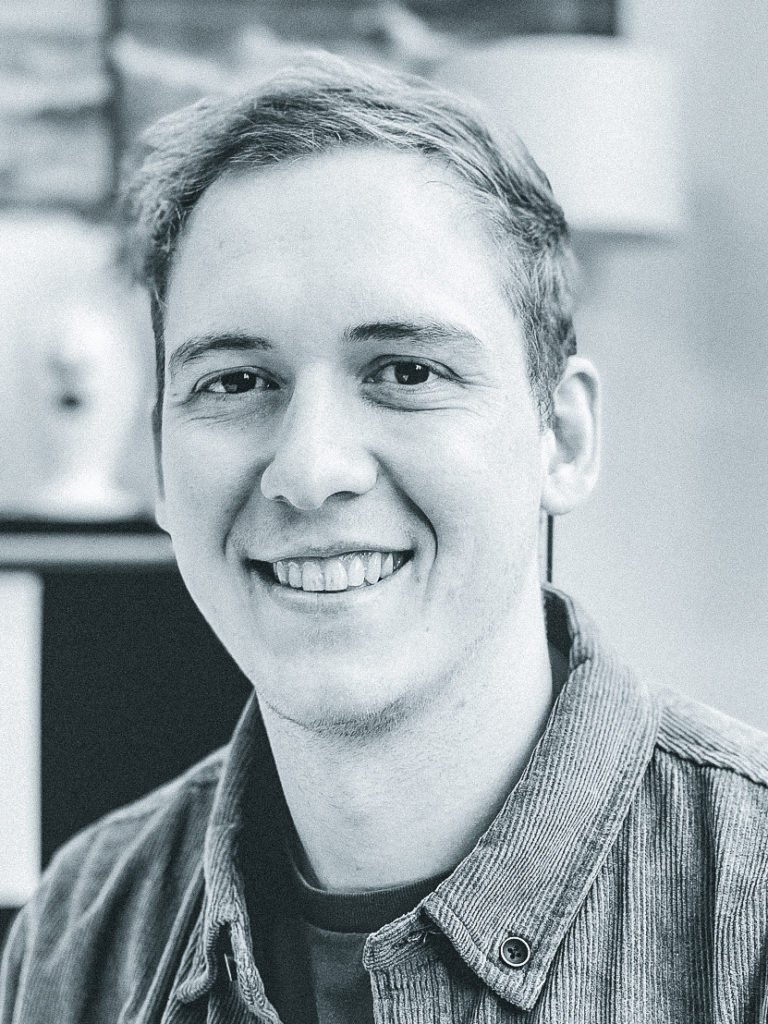 Having joined Watershedd as a RIBA qualified architectural assistant, in 2020 Max completed his training and took his place among the team’s qualified practitioners. Since then he has particularly enjoyed the creative process behind developing each residential project’s unique identity while expanding his knowledge of environmentally sustainable design. 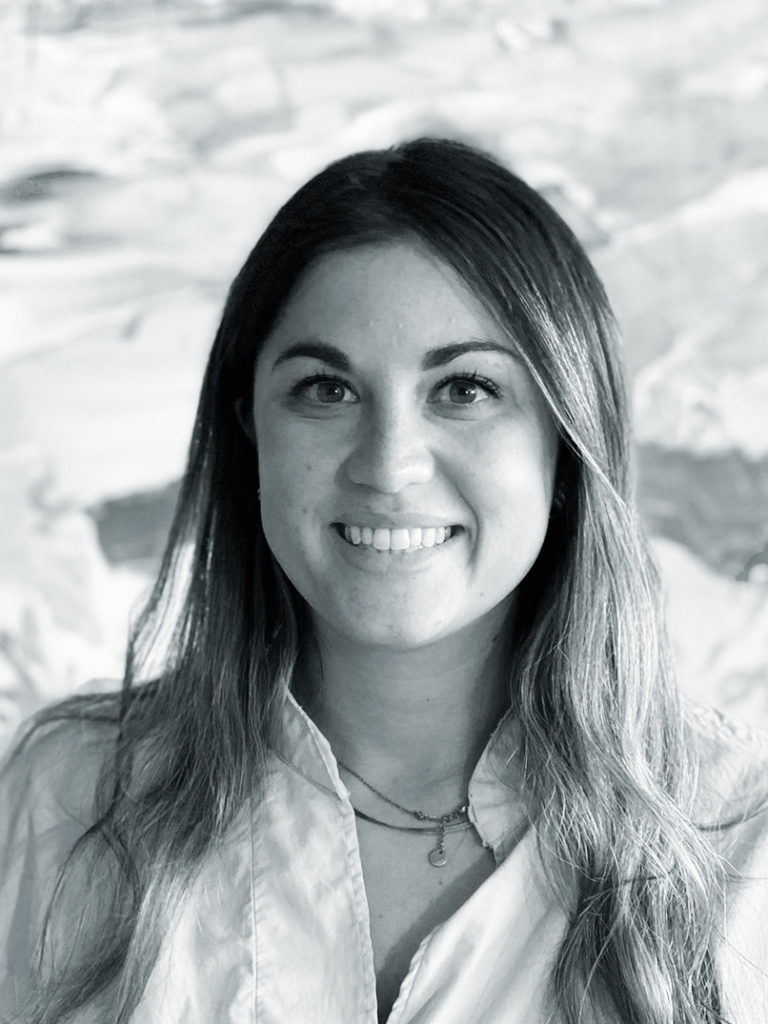 Having grown up in New York and Boston and completing her studies in the United States, Jess ceased the opportunity to move to London in 2014 to work for an award winning architectural practice. She spent 7 years honing in on the ultra-high end residential Architectural and Interior Design sector throughout London and England, before joining Watershedd. With her passion for bespoke design and focus on creating spaces for optimising lifestyle, and drawn to the companies clear vision, she jumped at the opportunity to design amongst some of the most incredible landscapes in England.